Home » Blog » How to Get People to Join Your Discord Server?

Home » Blog » How to Get People to Join Your Discord Server?

How to Get People to Join Your Discord Server? 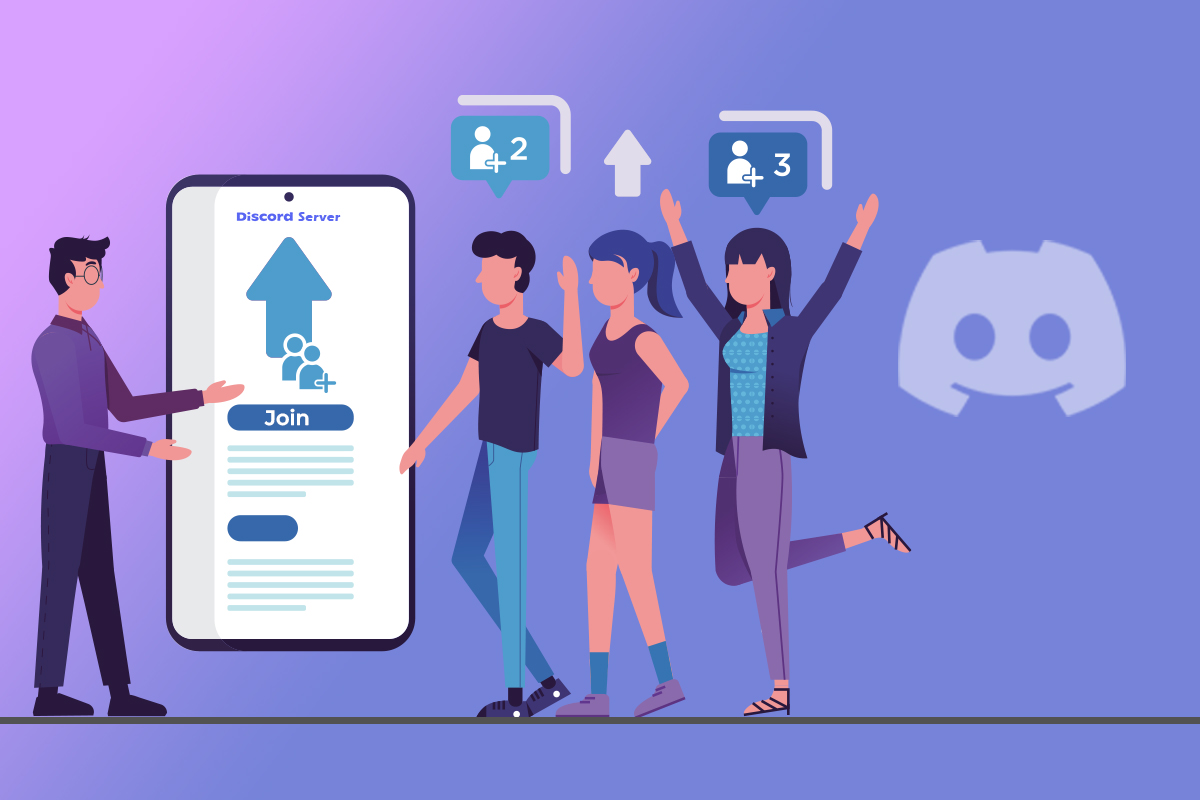 Filling up an empty Discord server sure is a pain – Sometimes, it takes weeks, if not months, for admins to get enough members on their community, and due to this dilemma, most of them have no choice but to ask how to get people to join your Discord server to boost its growth.

As you might already know, every Discord server needs more members to expand and rise in the ranks, making it crucial for server admins to figure out a way to convince users to join their community. Now, there was a time when attracting users and making them join a server wasn’t such a hassle.

But things changed as Discord evolved and more servers opened up. At present, there are 6.7 million active discord servers serving content to almost 15 million users daily. So, it would help if you had enough members on your server to keep it afloat and save it from drying out, but of course, that’s not all. You also need more members on your server to:

For the sake of keeping your server active and gaining salient benefits of building a discord community, you need a hand from some experts, and that’s where we come in. Here are some tips and tricks to help you promote your server and persuade users to join it.

How to Get People in Your Discord Server?

In this section, we’re going to break down the six most recommended tactics renowned for promoting a server and presenting it in front of your target audience. Make sure you go through them with the utmost attention and apply them regularly for optimum results. 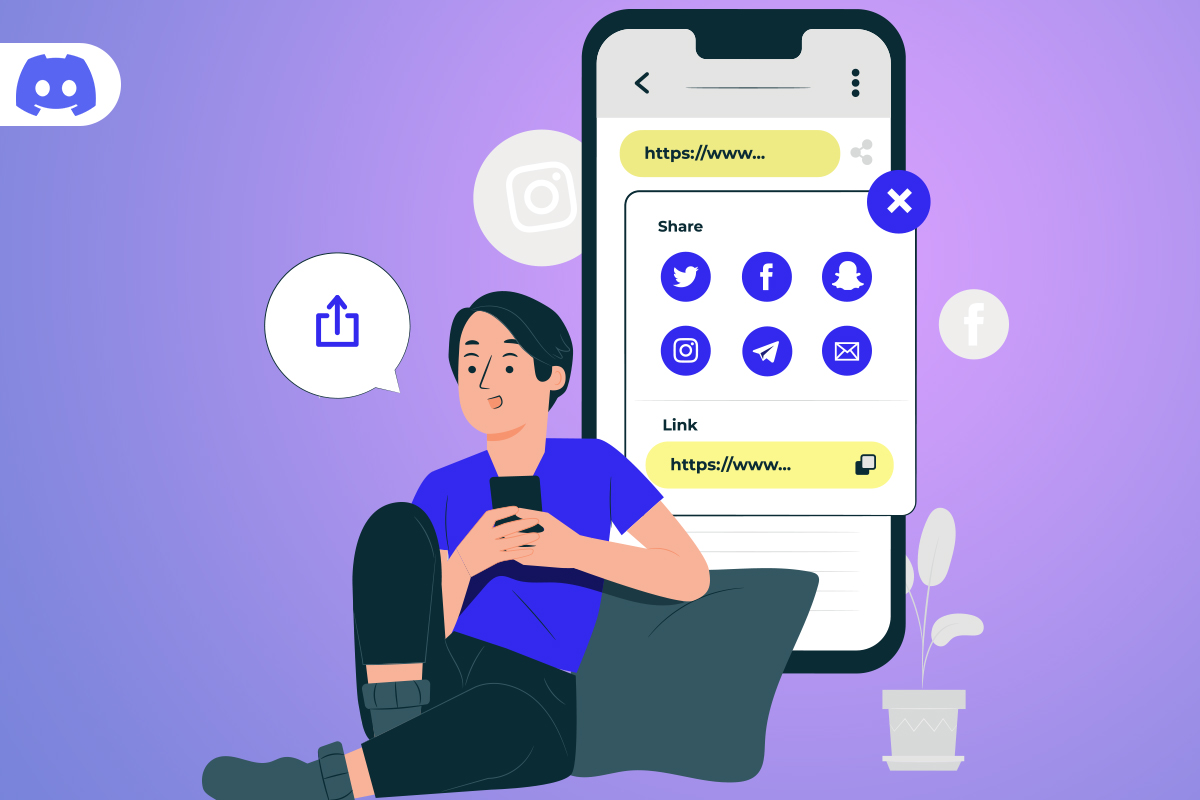 Discord gurus always suggest that you should promote your server on platforms where most of the discord users come from, which makes social media your top priority. It’s been observed that most of the Discord traffic comes from social media platforms like Facebook and Instagram, where both kids and adults spend time watching live streams.

So, you should start your promotional campaign from there. Copy the URL of your server and post it on Facebook, Instagram, Twitter, Snapchat, etc., to spread it as far as possible. You can personally request people to join your server or just keep posting the URL again and again until people decide to check it out.

2. Submit Your Server to the Discord Directory

Creating a server and promoting it on social media platforms won’t work until you register your server on the Discord server directory. Once your server gets listed on the directory, it will go live on the platform and will be visible to the general audience.

You can consider server directories as a record of active discord servers, and by adding your server there, you let the internet know that your server exists, and it should be presented in front of the audience in a relevant directory.

Reddit is one of the most significant discussion websites, where people from different walks of life build their communities (subreddits) to discuss specific topics. Now, of course, there are subreddits about Discord too, where people talk about the latest discord news.

You need to join these subreddits and start socializing with everyone. Once you build your presence in a Discord subreddit, you can begin advertising your server and ask the members to join your discord server. Since most of the people in such Reddit communities are already looking for servers to join, they would gladly accept your invitation and join your server.

However, ensure that you only start promoting your server once you have built your presence in the subreddit; otherwise, no one might take you seriously, and the strategy will fail.

4. Promote Your Server in Related Servers

It might sound a bit unconventional, but you can also advertise your server on a related Discord server. How it works is that you need to look for a Discord server that has the same niche as your server and has a significant number of members.

After locating such a server, you need to join it and start interacting with its members to build your presence. After spending a couple of weeks socializing, start sharing the link of your server with the community members and ask them to join.

You can also directly talk to the server admin and ask them to help you by promoting your server in their community. They might charge a bit of money for that, but it must be done if you want to expose your server in front of a large audience.

Go ahead and join the official discord community on all the social media platforms, so you can promote your server there. You might not believe it, but some Discord groups on Facebook have more than one million members. 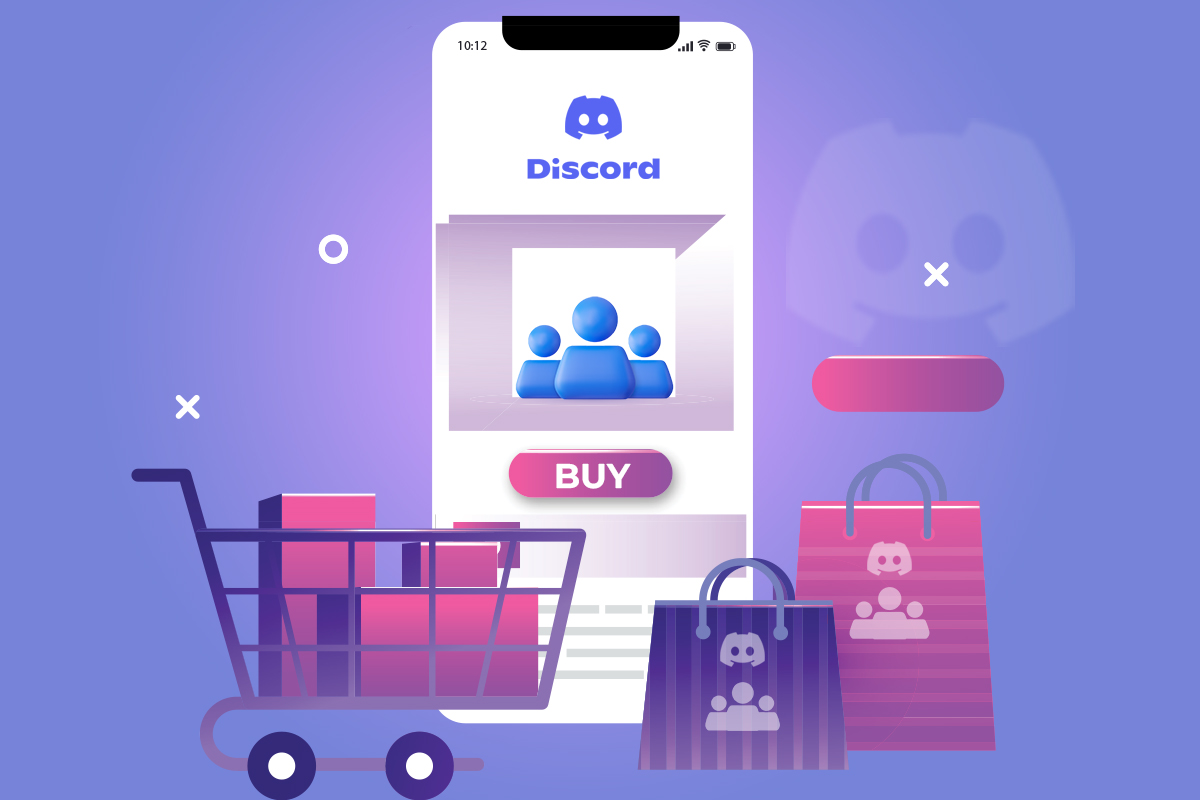 True gurus and experts always come up with a shorter path that leads to the same mountain, and that’s what happened in Discord’s case as well. When the server admins realized that it takes a lot of time to get community members organically, they decided to choose a better path, which is to buy Discord members from trusted and highly recommended service providers.

This approach is not just fast but also very efficient in saving time and boosting your member count in a matter of days. However, you need to keep in mind that there are many fake agencies and scammers on the web ready to take advantage of desperate Discord server admins.

They promise to deliver tons of community members but instead play games and leave their clients alone. So, whenever you decide to purchase Discord members for your server, make sure to buy them from a trusted service provider with a strong background and a history of delivering quality services to their customers.

The competition for attracting members on discord is cutthroat, and it’s getting rougher and harsher with every passing day. But all hope is not lost yet! If you keep working consistently and follow these tactics, you have a chance of expanding your server and making it a big hit.

We hope that you liked the tactics we brought for you today and now have you a good idea of how you can get more people on your server. We bring more tips and tactics like these for you guys regularly, so stay with us, and we’ll keep you updated with our content.