Home » Blog » How to Get More Followers on Twitter?

Home » Blog » How to Get More Followers on Twitter?

The best way to get more followers on Twitter is to combine multiple techniques into one strategy, for both short-term and long-term gains. 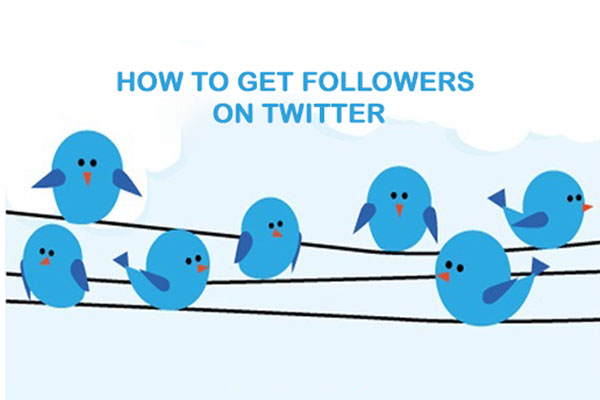 Long story short – Twitter is a spectacularly popular platform with a gigantic global audience. One with a lot of potentials to generate business with the right approach. Before discussing how to get more followers on Twitter, here are a few important facts and figures to consider:

This is where the value and importance of Twitter followers come into the mix. To build an active audience with tons of Twitter followers is to kickstart an incredible success story. But with competition like this, it’s no easy task. Particularly if looking to get followers on Twitter fast, for which options off in on the ground.

As with all marketing strategies, the key to success on Twitter lies in adopting a multi-dimensional approach. Unfortunate as it may be, there’s no silver-bullet quick-fix solution for conquering twitter. 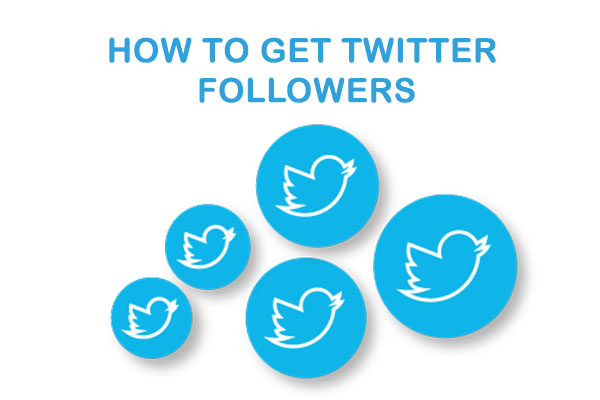 But if you’re willing to do what’s necessary to get Twitter followers, your efforts will eventually pay off. With this in mind, we’ll now by taking a look at a selection of strategies that are guaranteed to help you build your Twitter audience:

First up, Twitter is the ultimate instant gratification platform. People tune in, get their fix and get back to their day. If you want to stay fresh in the minds of your audience, you need to tweet frequently and consistently.

You need to be there all the time, with something relevant to say when they tune in. Make the mistake of going quiet, and they’ll direct their attention to someone else. 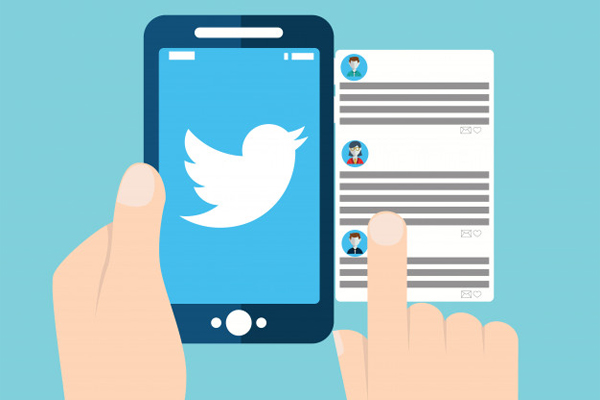 The use of hashtags is important but must be approached strategically. The only hashtags you should be using are those that are of relevance to your content and value to your audience. Hashtags should also be used in moderation – more isn’t necessarily better. Going OTT with hashtags simply smacks of desperation and won’t bring you any benefits. 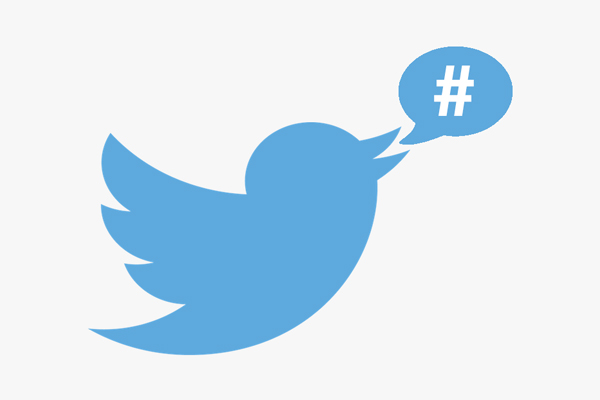 Optimizing your Twitter profile is important for two reasons. First of all, you need to embed enough keywords to help people find you in the first place. Secondly, you need a profile that’s attractive enough to hook those who see it.

This is where the first impression of who you are and what you do will be conveyed. After which, there are no second chances – you need to get it right the first time. 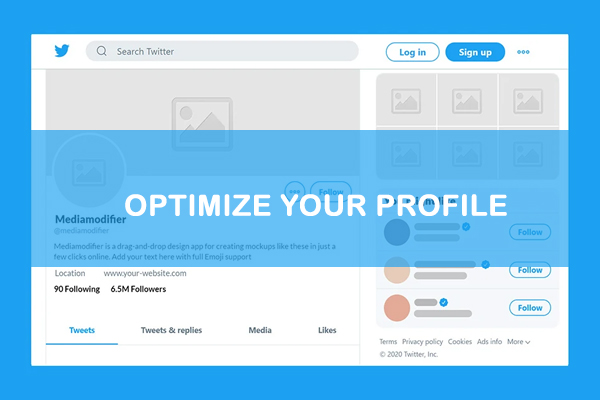 4. Leverage Your Other Feeds

Assuming you’re also active on other social networks, you may as well combine your efforts to build a bigger audience. Invite your friends and followers from elsewhere to follow you on Twitter and show them the way.

If they’re keen on what you do elsewhere, they’ll probably be easy to bring on board. There’s no harm in asking – at least some of them are bound to play along. 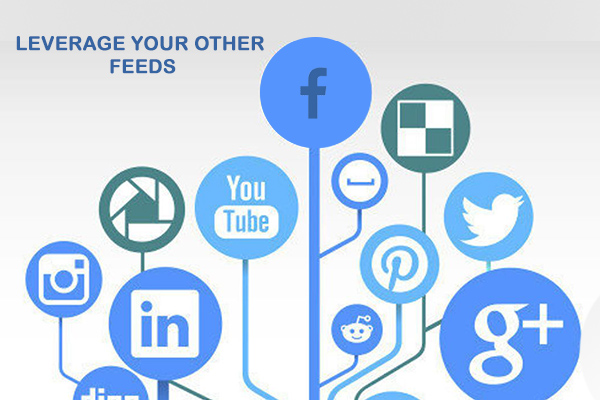 5. Keep Engaged with Your Followers

This is another thing that serves two important purposes. First of all, staying engaged with your existing followers keeps them interested and ensures they stick around. Secondly, evidence of engagement is extremely attractive to prospective followers. 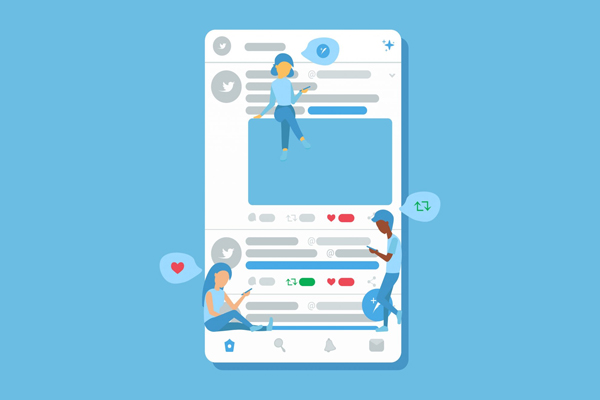 Nobody wants to follow a Twitter user who can’t be bothered to communicate with their audience. It’s an unattractive and unappealing prospect, making engagement a priority when trying to attract new followers.

If you decide to buy Twitter followers to set things moving, you can trust Media Mister to provide you with the highest-quality followers at the lowest possible price. Buying authentic Twitter followers is the quickest and easiest way to grow your audience, putting you on the fast track to achieving your objectives. 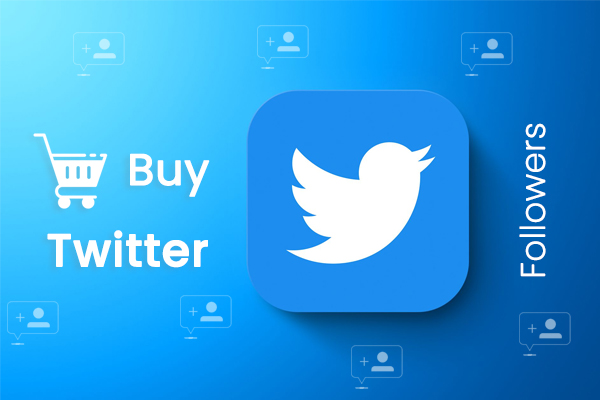 We’re proud to have supported more than 10,000 satisfied customers over the years, collectively adding millions of real followers to many thousands of Twitter accounts. All of which are quality checked and verified by our own team of experts, so you know you’re getting an unbeatable deal!

7. Respond to Mentions and Replies

This means keeping your ear to the ground for mentions of your name on Twitter. Each time somebody mentions you, comments, or retweets you, it’s your job to respond promptly.

This is another way of showing your audience that you’re interested in what they have to say and are listening. Far more appealing to prospective followers than a publisher who completely ignores their audience.

Here’s our guide on how to get more mentions on Twitter. 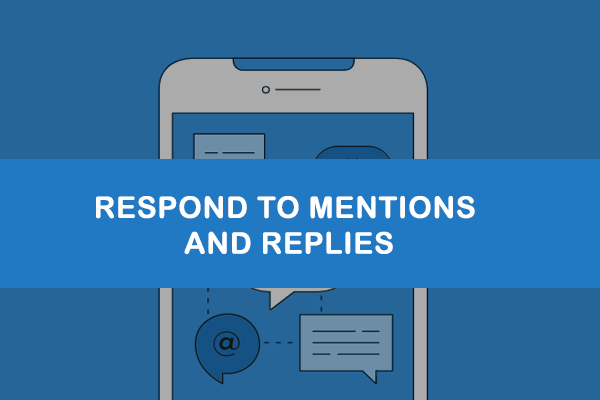 Time and time again, research has demonstrated how the most appealing and engaging content on Twitter is visual content. This means that visual content should be your priority if looking to attract new followers. The more eye-catching visual content you publish, the more likely you are to bring new followers on board. 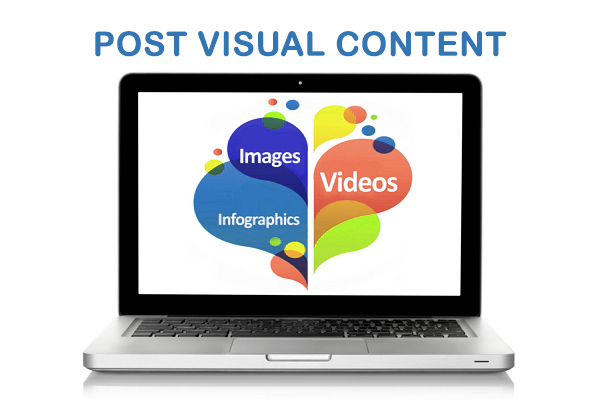 This will give you a good idea of who you already know that’s on Twitter but isn’t currently following you. Here’s an overview of the steps provided by Twitter:

Step 1: In the top menu, tap your “Profile Icon,” then tap “Settings” and “Privacy.”

Step 5: The accounts of contacts from your address book who are already on Twitter will be shown. 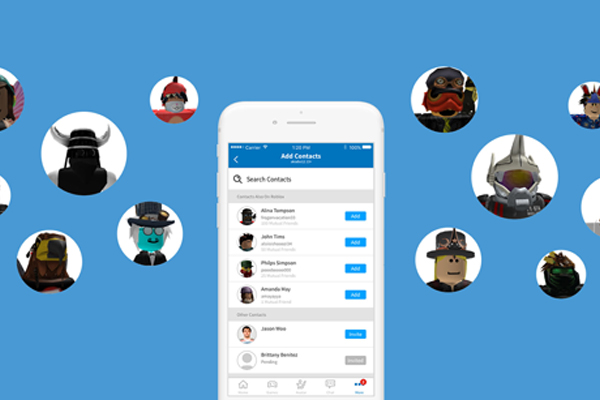 After which, you’ll be able to reach out to them directly and tell them to check out your Twitter page. Chances are, at least some of them will like what they see and decide to stick around.

Last up, it simply makes sense to add a follow button to your website, your blog, or both. Anything you can do to make it easier for people to find you and follow you is a good idea. People sometimes simply need a gentle push in the right direction – precisely what a follow button can accomplish.

As touched upon at the beginning, the best strategy to increase Twitter followers is a multi-dimensional strategy. Anyone looking to grow Twitter followers overnight without any effort or input can forget about it.

You can gain followers on Twitter in the short term by buying them, but you also need to focus on the long term. By combining each of the 10 techniques outlined above, you’ll have every opportunity to build an extensive, engaged and potentially lucrative audience on Twitter.