Are you looking to learn how to get more Twitter clicks? Continue reading to learn 16 tips on how you can begin to experience it immediately! 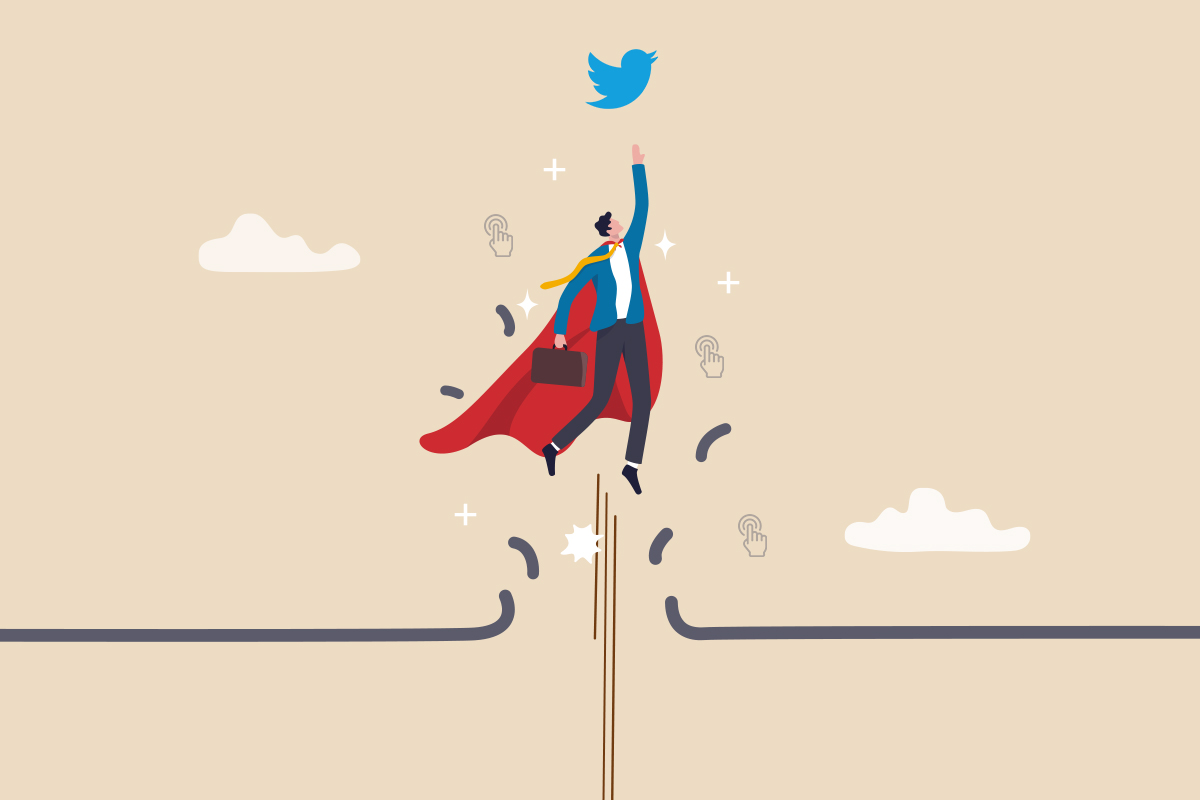 Similar to that of any other social media platform, increasing overall engagement on Twitter is imperative if your goal is to grow your online presence, boost brand awareness, reach more people, increase click-through rates, and/or increase traffic, among other standard growth metrics. Learning, then, how to get more Twitter clicks is key!

That’s where your efforts and strategies come into play! With that said, in what follows, we’ll provide comprehensive detail on how you can begin garnering more Twitter clicks so as to grow your following, increase your engagement, and grow your social media presence.

In order to garner twitter clicks, you need to first have a Twitter account, and an active one at that! In other words, you need to actually be tweeting on a regular basis, so that said audience has something tangible TO click; This goes without saying.

Those who execute the following tactics and strategies effectively are much more likely to experience an abundance of Twitter clicks. This is especially true for those who are the most active on the platform. So, what should be done in order to increase the overall amount of clicks you receive on a given tweet? Let’s get into it, shall we?! 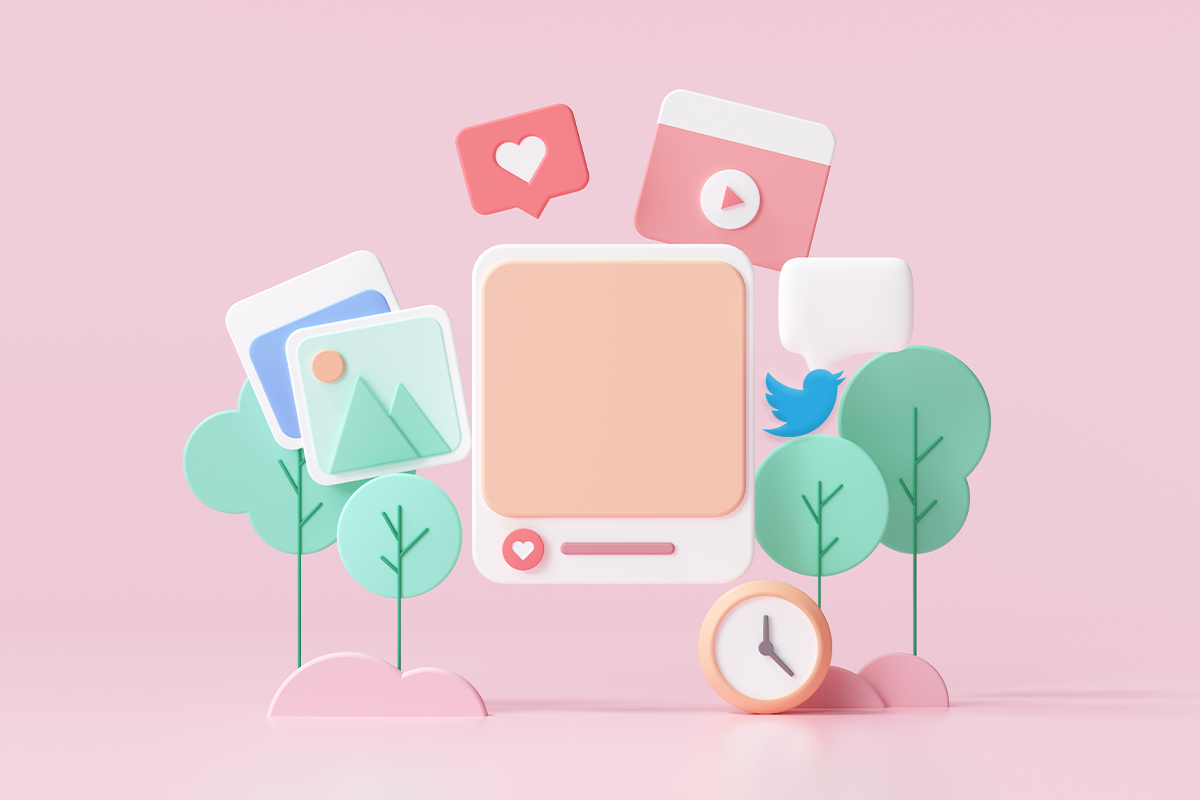 When writing a given tweet, it’s important to ensure that it’s both attractive in its appearance and engaging to the reader. While the maximum length for a tweet is 280 characters, the optimal length seems to be somewhere between 70-100 characters.

Not only will keeping your tweets short and sweet help gain more Twitter clicks but ensuring that the contents of the tweet are both useful and unique will further increase total engagement.

Twitter cards are a feature that allows users to implement multimedia attachments to their tweets, whether rich photos, videos, infographics, or otherwise. Shown to boost engagement tremendously, rich media attachments are a must when seeking to garner more Twitter clicks.

To implement, simply add a markup to your webpage, attach the link to your tweet, and users will then be able to consume the visible card along with the tweet itself. In short, it captures the attention of your target audience much more effectively than basic text alone.

3. Focus on Keywords and Titles

If you’ve ever heard of SEO, you understand the importance of keywords and optimized titles. If not, keywords help you rank in search engines, appearing in front of relevant audiences who may be searching those keywords frequently.

We all know that hashtags remain to be an effective and necessary component of any content or social media strategy, proven to boost targeted reach and thus engagement on whatever you post in an organic way. Hashtags on Twitter, in particular, will increase the visibility of your tweet in a relevant and targeted way.

Using relevant and effective hashtags on your tweets is no different. To be rewarded with more clicks, however, you must choose the right keywords and branded long-tail phrases, noting that they must also be relevant to the specific tweet itself.

While it might sound like a tedious and largely trivial pursuit, researching when your target audience is most likely to be online and interacting with the platform is imperative to increase your Twitter clicks.

When you know the time at which they’re online, otherwise known as “peak hours” or “active hours,” and you subsequently post during those times, it’s all but inevitable that you’ll experience greater engagement. As for the best time to tweet, the data suggests noon to 1:00 p.m. seems to be optimal.

Twitter is all about conversation and engagement. As such, it’s not enough to simply tweet; you must engage and participate in Twitter chats. Participation in Twitter chats not only encourages engagement, but they maintain the tweet’s relevancy for a longer duration of time.

Finally, outside participating in the conversations surrounding your own tweets, consider moving outside your bubble and engaging in relevant conversations with other accounts! As an expert in your field, this will result in even more Twitter clicks.

7. Give Necessary Space Between Tweets

8. Add Links at the Beginning of Tweets

Data suggests that placing links at the beginning of tweets drastically increases click-through rates, proving superior to tweets that add links halfway through the tweet or, worse, at the end.

So, whether it’s a link to your website, product page, valuable resource, or otherwise, be sure to input the clickable link at the very beginning of the tweet. Not only will the link be more visible, but due to the short attention spans of readers, it also increases the likelihood of it getting more clicks.

9. Add Images to Your Posts

By adding an image or images to your posts, you immediately increase the likelihood of recognition, visibility, and engagement. In fact, tweets with images experience a 150% greater engagement rate through retweets than tweets without images.

Similar to implementing an instructional call to action, using action verbs strategically throughout the body of a tweet provokes the reader to take action. After all, that’s what you want to occur, right?!

In short, in order to convince the reader of the message you’re trying to convey, you must evoke persuasion through words. It’s important to understand that this isn’t manipulation but a simple psychological marketing tactic proven effective. Ultimately, by using action verbs, you’ll inevitably increase CTRs!

Banal otherwise refers to the idea that your tweets lack originality and substance, failing to provide real value to your readers. In other words, they are words usually associated with general lifestyle and daily happenings that lack encouragement for the reader to engage in interaction.

As such, it’s imperative that you avoid banal words and instead aim to entertain or evoke emotion. While this might take some thought and creativity, it’ll evidently pay off in the long run. Ultimately, it will allow you to develop a loyal, engaged, and action-oriented audience. No one said it was against the rules to simply ask for your audience to be more engaging. How do you do this so as to get more Twitter clicks? Ask them for retweets! In short, when someone retweets your tweet, it subsequently appears on their feed; Evidently, when you ask for a link to be retweeted, consumers will resultantly click it to ensure suitability.

As a result, not only does your audience see your tweet but the audiences of every user that retweets your tweet! More eyes mean more traffic, more traffic means more clicks, and more clicks mean higher engagement rates!

While the previous step implied a direct request for engagement, adding a call to action to each tweet is an otherwise indirect, less personable (but equally effective) way of asking for engagement; think of it as encouraging users to engage in your content.

Attract more clicks by being clear on the action you want the reader to take and providing clarity as to how that action can be taken. That, in short, is a call to action!

Similar to the value and effectiveness of Twitter Cards and imagery, creating and sharing infographics that are both visible and valuable to the reader is a great strategy for increasing engagement and visibility of your tweet, thus eliciting a lot of clicks from your readers; heck, even using the word “infographic” in your tweet can garner greater visibility!

Doubly, infographics are not only valuable because of their visibility. They’re also valuable because they summarize the written content in a clear and concise manner, an extreme benefit when you consider the short attention spans of today’s consumers.

As you may have experienced before, links can oftentimes become “broken” or no longer active. While we won’t go into detail as to why this may occur, the most common mistake made is failing to have a space before the link itself.

To combat this situation from ever occurring, thus reducing the number of clicks received from the said link, implement the practice of double-checking each link that you add to a given tweet so as to ensure said link isn’t broken or inactive, ensuring instead that it works optimally! This basic but essential practice will go a long way in preserving your ever-growing click-through rate. 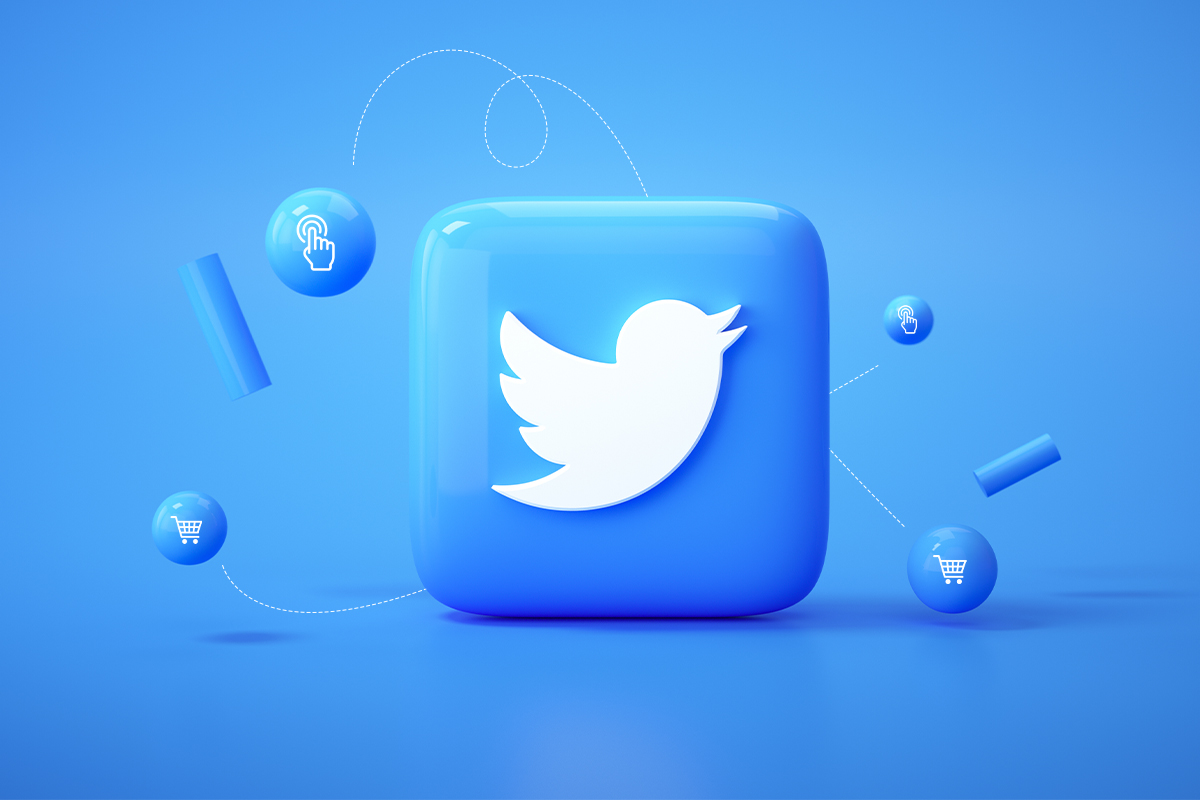 Last but certainly not least, purchasing real Twitter clicks might be the solution for you. Because of the plethora of websites and companies online today that sell false clicks, you should do your research and ensure that the source you’re purchasing from is both legit and reputable.

Purchasing real Twitter clicks is a more than viable practice. The benefits are vast, ranging from an increase in authentic and guaranteed quality clicks to greater engagement overall. A safe and simple way to purchase Twitter clicks reliably is Media Mister! Not only will it boost organic traffic but your overall exposure as well.

As a 100% authentic social media service provider, you can rest assured that when you buy Twitter clicks from us, and you’ll receive original and reliable clicks, ultimately allowing your Twitter account to experience higher retention rates and greater visibility than ever before!

We hope that the aforementioned tips have been of some value to you! Hopefully, by implementing some, if not all, of the tips, discussed throughout, you will begin to experience more Twitter clicks. If you do decide to try some of them out, we’d love to hear the results in the comments! Now all that’s left to do is implement and execute Good luck.