Home » Blog » How to Get More Views on YouTube?

Home » Blog » How to Get More Views on YouTube?

Learn how to get more views on YouTube in no time with these tried and tested tips from the pros. Start building your follower count today! 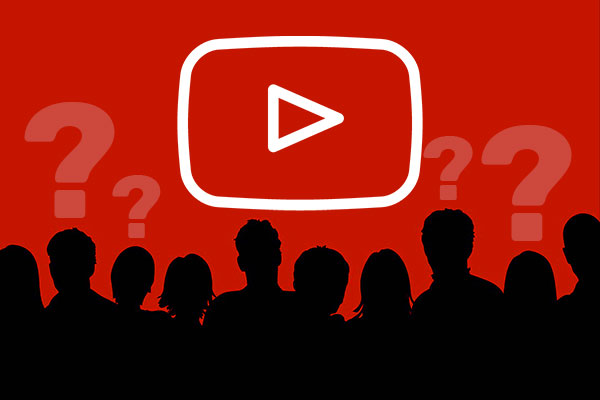 Figuring out how to get more Views on YouTube holds the key to generating interest and exposure. Unfortunately, generating tons of Views in a short space of time isn’t easy. Contrary to popular belief, there’s much more to YouTube than hilarious cat videos and breakout boybands from overseas.

Over the years, YouTube has grown into one of the most powerful and important marketing platforms ever conceived. A few facts and figures for a little perspective on just how massive YouTube really is:

To put the last of these statistics into context, 1 billion viewing hours per day is more than Netflix and Facebook video combined. Hence, to say YouTube is the real deal would be something of an understatement. It’s a massive platform that attracts tons of traffic from across the world, every hour of every day.

But how to get more views on YouTube when dealing with such insane competition? More importantly, how could pulling in a few million views for your best videos work in your favor?

YouTube views are among several key metrics taken into account by the platform’s algorithm. As touched upon above, a full 70% of all viewing activity on YouTube is determined by its algorithm’s suggestions. 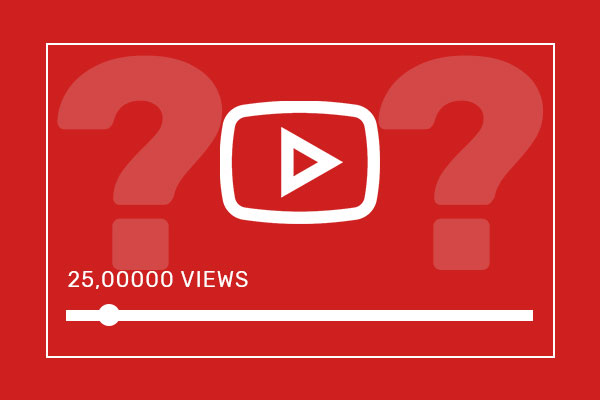 This means that if you want to get ahead on YouTube, you need to appeal to its algorithm. Hence, you also need to learn how to get more views on YouTube for your most important videos. The good news is that there’s no shortage of options to try out, which can begin making a difference in no time at all when combined with one another.

Trial and error have shown that some approaches to getting more YouTube views work better than others. Whatever kind of time and money you plan on investing in your video marketing strategy, these are the tactics and techniques that always push view-counts in the right direction:

At the risk of stating the obvious, nobody is going to watch your content if it is not worth watching. When up against this kind of competition, there’s no room for anything but the most outstanding, compelling, and unique video content you can possibly publish. 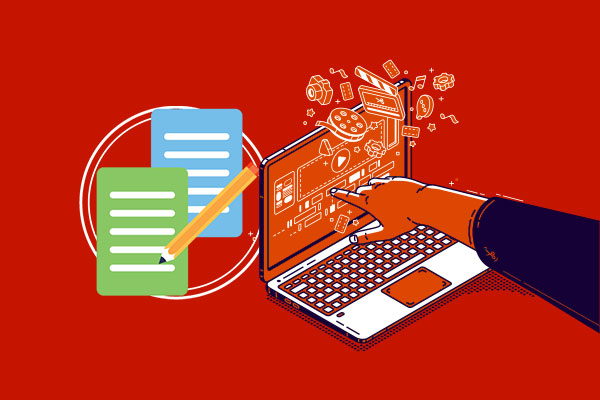 This means doing everything you can to create and publish content of relevance, value, and appeal for your audience. Most importantly, the kind of content they can’t access elsewhere from another publisher.

The importance of impeccable quality (video and audio) also cannot be overstated. Keep things polished and professional across the board – don’t compromise your credibility by publishing anything substandard.

There are two primary objectives to pursue when optimizing your channel. First of all, you need to invest heavily in strong and consistent branding across the board. This means ensuring that everything you do is a direct and accurate reflection of your brand – whatever that brand happens to be. 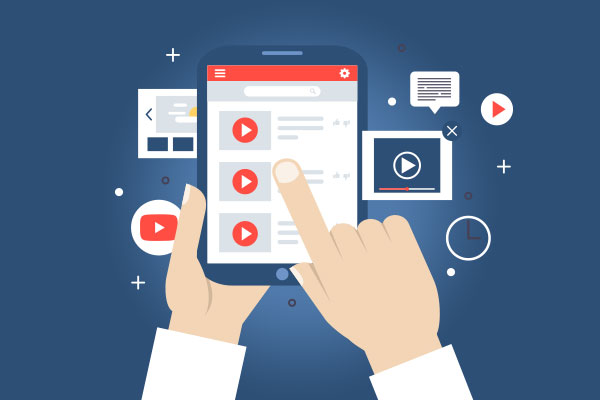 In addition, it also means optimizing your content for user-friendliness and SEO. It should look fantastic, be easy to digest, and ensure you’re easy to find with the appropriate keywords. Add links to your website and your other social channels, provide your contact information and do everything possible to create a positive and lasting first impression.

The thumbnails you use are every bit as important as the titles you give your videos. YouTube itself has said on several occasions that under no circumstances should a thumbnail be an afterthought. It’s something you need to invest the necessary time, effort, and thought in if it’s to catch the eye of the viewer and grab their attention. 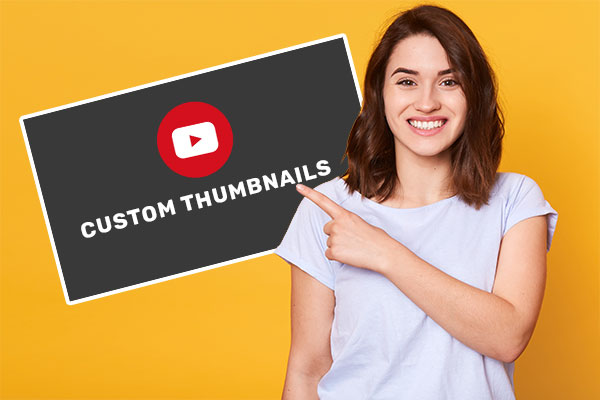 Creativity holds the key to quality custom thumbnails, which should always accurately represent the video’s content. Other rules to follow from a more technical standpoint include the following:

Don’t cut corners or rely too much on auto-generated thumbnails for your content.

4. Use End Screens and Cards

Making the most of end screens and cards is the ultimate no-brainer. These are the tools that enable you to promote your other videos and direct people straight to other examples of your work from the video they’re currently watching. 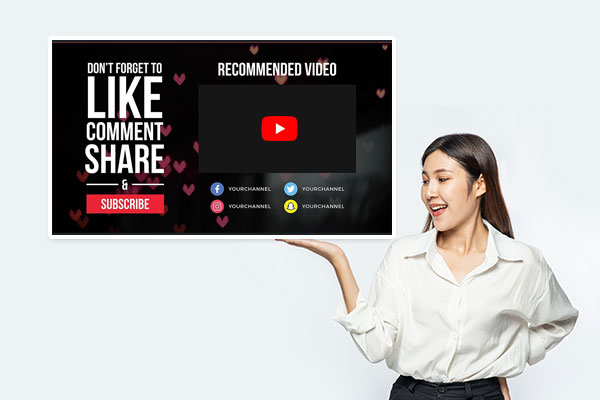 Cards can be used as pop-Ups at any point during the video, providing useful information or directing the viewer to another video or playlist. You can even create polls to ask viewers for their opinions on your content or anything else of importance.

As the name suggests, end screens are more or less the same, though they appear right at the end of the video. In both instances, end screens and cards significantly boost the likelihood of the viewer checking out your other videos.

Playlists are surprisingly effective for two reasons. The first of which being convenience – aka the laziness of the typical YouTube viewer. Rather than having to think about where to head for their next dose of entertainment, a playlist automatically cues up the next video. All of which saves the user valuable time and effort in the process. 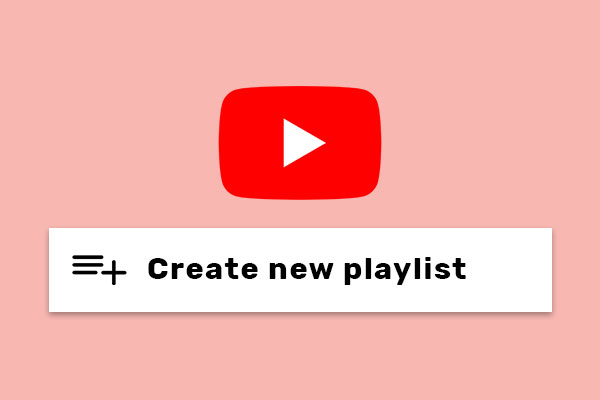 In addition, playlists provide you with the opportunity to assemble something of a showreel of your best work. You group a bunch of videos together you know your audience will enjoy, providing something of a snapshot of who you are and what you do.

Playlists can be particularly useful when you have an epic archive of content viewers may get lost in, though they can still be of enormous value when you’ve just a handful of videos.

What’s the easiest and most effective way to encourage viewers to subscribe? Simple – you just ask them to do so directly. There are various ways of going about this – feel free to experiment with reminders before, during, and/or after your videos. 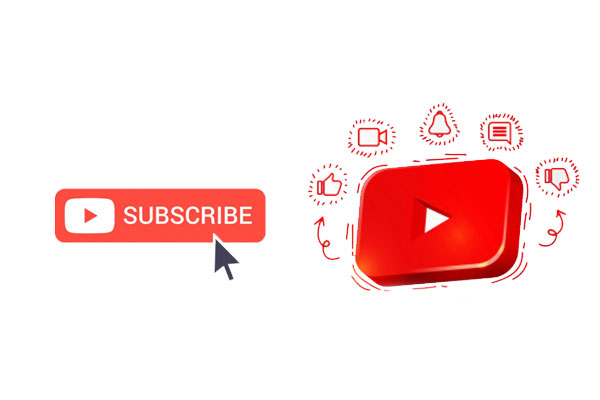 Use cards and end screens, ask directly in your own voice, or include written reminders at various times throughout your videos. Whichever way you go, direct requests for subscriptions have been proven to massively increase the likelihood of viewers signing up. Experiment until you find what works best for your content and your channel.

Growing your subscriber list is a challenge in itself, but it’s also linked to growing your viewership. For this reason, we’ve developed a guide on how to get more subscribers on YouTube.

Admittedly, getting it right with YouTube tags isn’t going to make a massive difference to how many people find your videos. Nevertheless, even if they bring in no more than a handful of additional views on a regular basis, it’s still better than nothing. 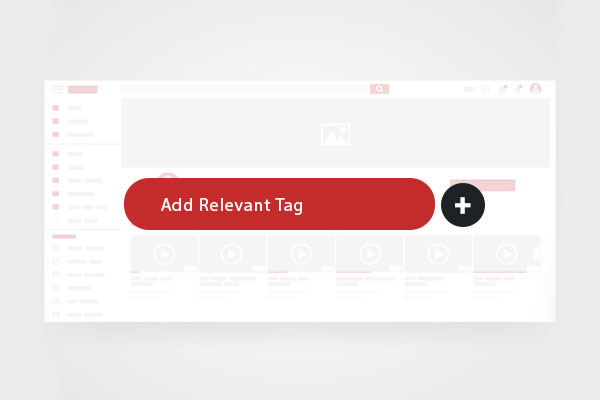 The tags you add should be based on your primary keywords and the content of the video you’re publishing. Keep things relevant and sensible, rather than trying to boost the numbers by using tags of no relevance to your content.

8. Understand the Importance of “Watch Time”

Contrary to popular belief, not all YouTube views are of equal value. If somebody simply scans through one of your videos or watches for a few seconds and bails, it’s not going to do much for your visibility or credibility. By contrast, when viewers watch your content in its entirety from beginning to end, you score way more points with YouTube’s indexation system. 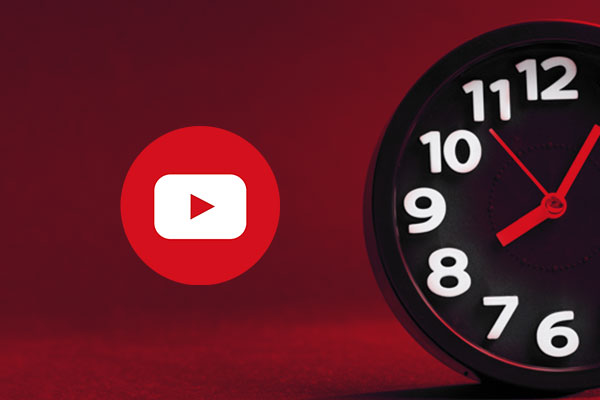 This is what’s referred to as watch time – the number of time viewers actually spend watching your content. It’s also another reason why focusing on impeccable content is essential.

It’s up to you to do everything you can to prevent viewers from exiting before watching your content in its entirety. Even if this means making your videos shorter to enhance their quality and appeal, it’s something to consider.

You probably (or should) see yourself as something of an influencer within your niche. In which case, one of the best ways of getting more YouTube views and climbing the ranks, in general, is to join forces with other influencers. 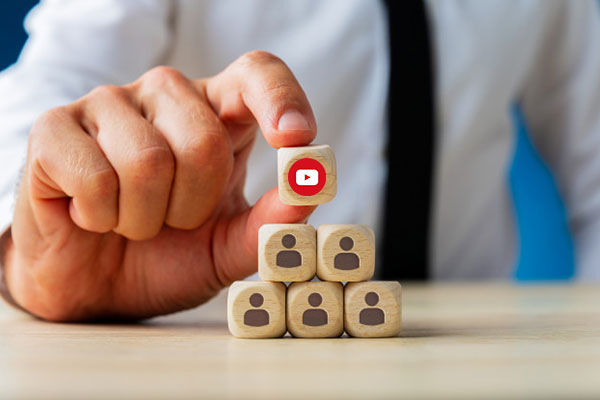 Not those you’re in direct competition with, but anyone with relevance to your niche and your audience who could promote your work on their channel. Strength in numbers often holds the key to success on platforms like YouTube, when you’re up against the kind of competition that makes it difficult to go it alone.

Reach out to anyone you feel you could collaborate with and ensure they know there’s something in it for them if they’re willing to lend you a hand. In return, you do the same for them – and everybody wins.

Use every channel at your disposal (offline and online) for marketing your YouTube channel and your content. This includes your website, your other social media accounts, and any marketing materials of any kind you publish and distribute in the real world. 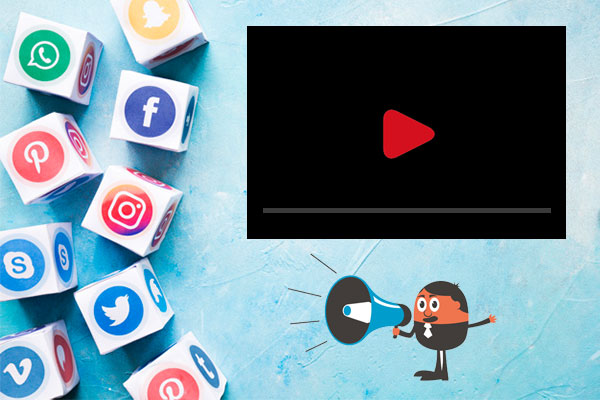 The idea is that rather than waiting around for people to find you off their own backs, you tell them exactly where you are and give them a reason to check you out. If you’re serious about getting your videos in front of as many eyes as possible, you need to market them as aggressively as you can.

Last up, all textual content you produce and publish via your YouTube channel should be SEO-friendly and appropriately optimized. Not to such an extent as to come across as synthetic or forced, but nonetheless enriched with all the keywords and phrases needed to attract the right attention. 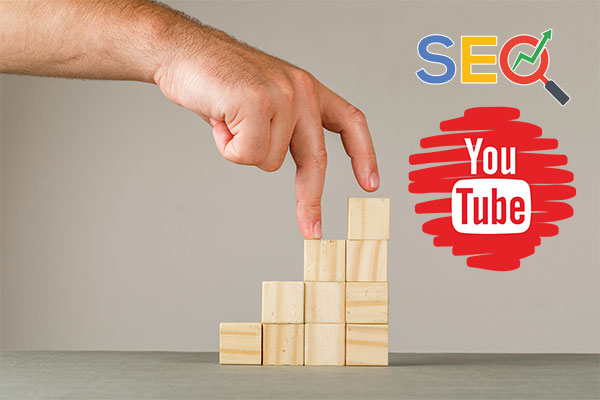 Use appropriate keywords in your video filenames and titles, optimize your video descriptions, add cards/end screens with appropriate content, and so on. All of which will help you attract more organic traffic and increase your YouTube view count.

When looking to boost YouTube views safely and effectively, quality counts. It takes time and effort to gain views on YouTube the traditional way, but there’s an alternative option to speed up the process significantly. 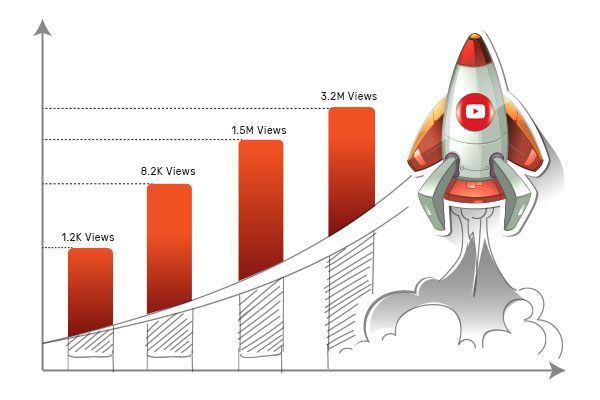 If looking to get things off the ground in the first place, buy YouTube views from Media Mister online. We’ve been helping YouTube publishers achieve their objectives for more than ten years, delivering millions of views to thousands of satisfied customers worldwide.

Our track record speaks for itself – as does the money-back guarantee that accompanies every sale. If looking to buy legit YouTube views at the lowest possible price, look no further than the experts at Media Mister!

The short answer is yes, but on the condition that the views you buy are legit. Roughly translated, any views you buy should be sourced exclusively from real YouTube accounts with real human owners – nothing synthetic or bot-generated.

When you buy YouTube views, you immediately present your content as more credible, valuable, and worth checking out to the platform’s algorithm. At which point, it becomes much easier for your target audience to find your videos, subsequently generating more organic views.

You can’t rely on purchased YouTube views alone, but they can nonetheless be a great way of setting the wheels in motion. After which, following the guidelines above is the best way of attracting strong and consistent views long-term.

Are you looking for the simple hacks to boost your YouTube views and need to build a successful YouTube Channel? Take a look at the infographic below: